What is plaguing most houses in the UK today? The cost-of-living crisis. The Trades Union Congress (TUC) have said that all parents should be given access to ‘free high-quality nursery childcare’ to combat the current rise of nursery prices.

Currently, parents of three and four-year-olds in England are offered a huge 30 hours of free childcare per week; also, those who are eligible for Universal Credit can reclaim up to 85% of their childcare costs.

The government has stated that it has spent more than £4 billion per year over the last five years specifically on childcare provision. The TUC has described this amount of spend is massively ‘underfunded,’ citing that the UK spending less than 0.1% of its GDP on childcare.

Bridget Phillipson, Shadow Education Secretary, said that childcare would be ‘completely transformed’ if Labour had won power in 2019; in this election, Labour was fighting for free universal childcare (however, this is now not party policy).

Bridget added that the part would offer ‘comprehensive support’ to all families from the end of parental leave to the end of primary school. Nurseries are already in dire straits with offering 30 free hours for certain students, staff leaving the industry thus causing ratios in the classrooms to not be correct; some nurseries even close on Fridays as they do not have the staff. Once must ask, how would the government pay for this?

The lack of affordable childcare will put significant financial strain on families as most will argue whether going to work will be worth it, if the money earned will just pay for the nursery; in most cases, the money does not cover childcare as, on average, wages across the country are stagnating.

To tackle costs of nurseries, the government has proposed changing the minimum ratio of staff to children from 1:4 to 1:5 which would help, depending on the size of the nursery room. However, cost effective, reducing the ratio means that the staff would be overstretched and potentially leave the industry for being undervalued.

What do you think the government should do? Should pre-school childcare be free for all?

Your email address will not be published.
Cancel reply
Close 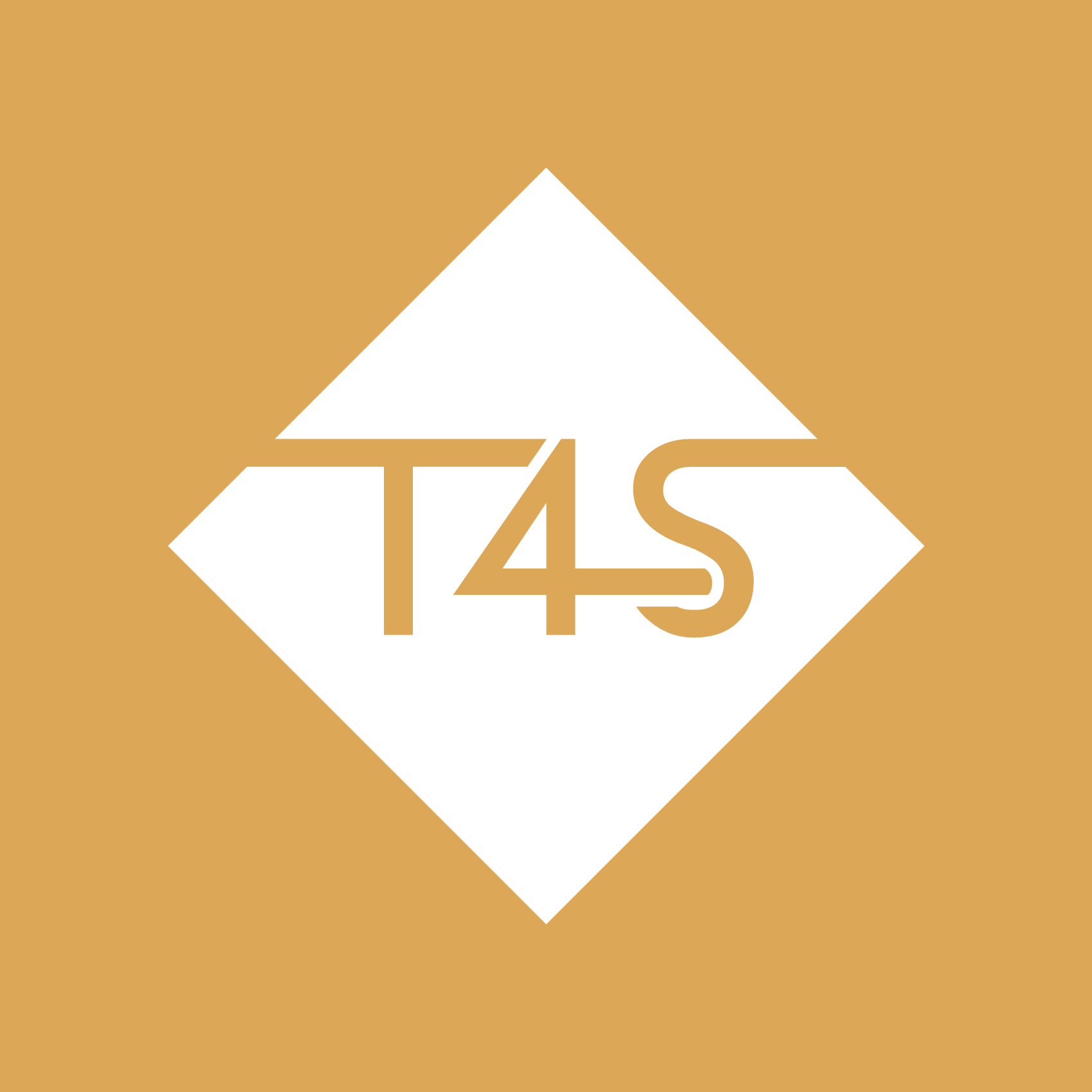